Are we living in the end time?

Right now in fact mankind is living in the biblical VERY END OF THE END TIMES which is described in Revelation 10:6 as a time when "there should be delay no longer."  This means that the fulfillment of end-time prophecies about terrible catastrophic events on earth can now begin at any time.  The first prophesied event to occur after the world entered the time of "delay no longer" is described in Revelation 10:11, "You must prophesy again about many peoples, nations, tongues (or languages), and kings."

This first prophesied event has already been fulfilled dramatically by the power of God.  The owner and author of this website has been preaching messages on Bible prophecies about many peoples, nations and kings in all languages of the world since December 2, 2006.

The author delivers about a one hour long message every week beginning at 9.00 a.m. USA Eastern Standard Time.  Initially Satan and the demons made his messages available to every human being on earth in his or her language.  When the author had finished all his messages on July 14, 2007 covering all prophecies, Satan and the demons stopped delivering his messages.  But since then GOD'S ANGELS MAKE HIS MESSAGES AVAILABLE TO EVERY HUMAN BEING ON EARTH.  To listen to these weekly messages, just focus your minds to hear the messages and you will hear them in your mind.  This is a miracle God performs through His angels every week to warn the world of the approaching catastrophic events, called the Great Tribulation (Matthew 24:21).

The terrible catastrophic events will be followed by the greatest good news that humanity can have.  GOD WILL SOON SEND JESUS CHRIST TO EARTH TO INTERVENE IN HUMAN AFFAIRS and put an end to man's misrule and establish His kingdom which will usher in Utopian peace, harmony, abundance, joy and happiness for all of mankind.  Those who pay heed to these messages will assist Jesus Christ in establishing the Kingdom of God as kings and rulers over surviving humanity.

This web site provides the essence of God's end-time messages of WARNING and HOPE delivered by His Church through the author of this web site and details:

May God open your mind to understand His truth and inspire you to diligently seek and live His way of life.

I have also added two resources to this web site: My researches on health and economic development are available under the LITERATURE tab to read and download with the buttons "My Experiments with Health" and "Model of Economic Development".

"And this good news of the soon-coming Kingdom of God (and the return of Jesus Christ) shall be preached in all the world for a witness (and warning) to all nations before the end of man's age (Matthew 24:14). 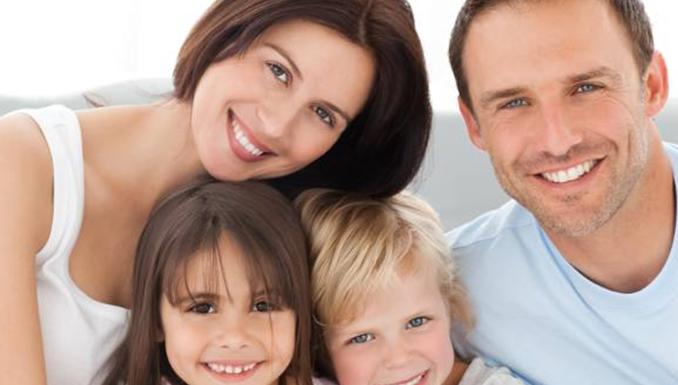