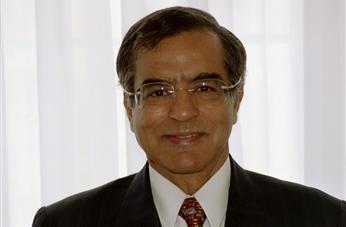 a Ph.D. Candidacy in marketing with a minor in international business.  He is also a CPA.

He currently works full time for the State of Florida in the USA.